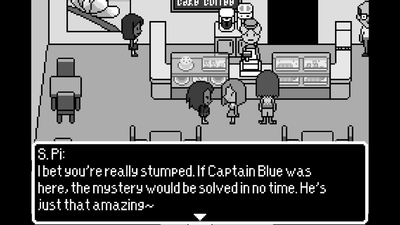 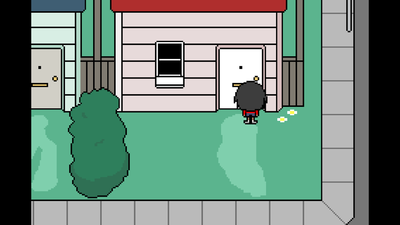 Red & the Dog Days of Summer

Red & the Dog Days of Summer is an atypical role-playing game which forgoes the usual combat oriented gameplay and fantasy settings of computer role-playing games and focuses instead on a character driven narrative. The protagonist Red is reluctantly enlisted by the self-declared superhero Captain Blue to find the culprit behind a series of dognappings in the quiet town of Arbourville. It is up to the player to make the correct deductions as some of the clues may be red herrings. By adopting this type of gameplay and narrative, Dog Days deconstructs the taxonomy of computer role-playing games.

Dog Days was developed in EECS 4700 Digital Media Project as my Capstone project for my undergraduate degree.